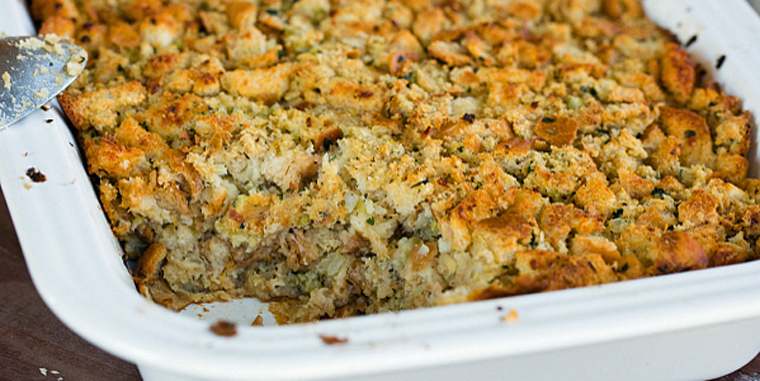 Christmas is fast approaching, so here is a different recipe for turkey stuffing from one of our barge chefs using some fine ingredients from various regions of France.

Visit our blog for our full range of recipes, created by our master barge chefs including Merry Mince Pies, La Buche de Noel aux Marrons and a creamy Camembert with a Port and Redcurrant Sauce.

A Perfect Barge Cruise is all About the Details