One of the most evocative, romantic and historic cities in the world, with the River Seine at its heart

The ‘City of Lights’, is one of the world’s truly great cities. The River Seine, lifeblood of the city, splits it neatly in two, flowing past the Ile de la Cité and the cathedral of Notre Dame. The history and culture can also be discovered throughout its distinctive districts. The village atmosphere of hilly Montmartre with its elegant landmark the Sacre Coeur; the Marais district and its winding streets that evoke medieval Paris; and the grand 19th century boulevards that dominate so much of the city.

Paris has so much to offer with its huge variety of heritage, architecture and culture, from the history of the Louvre Museum, to the ultra modern Opera de la Bastille; from Eiffel’s world famous Tower, to the Champs-Elysées headed by the Arc de Triomphe. All this, together with wonderful restaurants and some of the best shopping in the world make Paris an unmissable place to visit.

The stylish 12 passenger Panache and the deluxe 8 passenger La Nouvelle Etoile either begin or end many of their cruises in the heart of the city and what better way to view the city, passing close by the iconic Eiffel Tower illuminated at night and the magnificent Notre Dame, than from the deck of your own private cruise ship!

Many people choose to visit Paris before or after their cruise, a visit in contrast to the peace and relaxation of the barge cruise itself. This is why the crew of all of our barges which cruise in Burgundy, including our deluxe flag ship  Renaissance, pick you up and drop you off in the heart of Paris, a transfer by air conditioned mini bus included in the price of the cruise.

Our Hotel Barges in Paris

Panache is a deluxe, 12 passenger hotel barge that cruises from Picardy to Paris in early June

La Nouvelle Etoile is an ultra-deluxe, 8 passenger hotel barge that cruises from Belgium to Paris in mid-May and between Paris and Auxerre in late May & mid-July 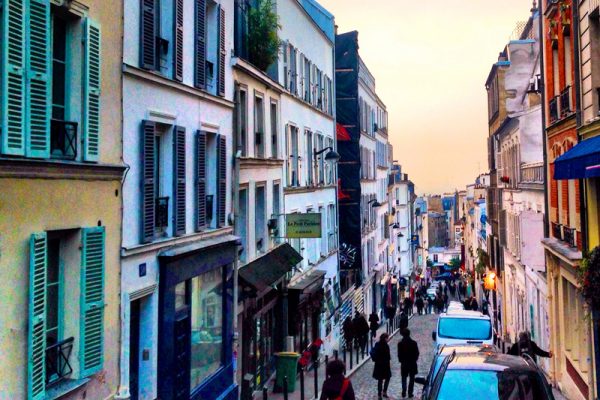 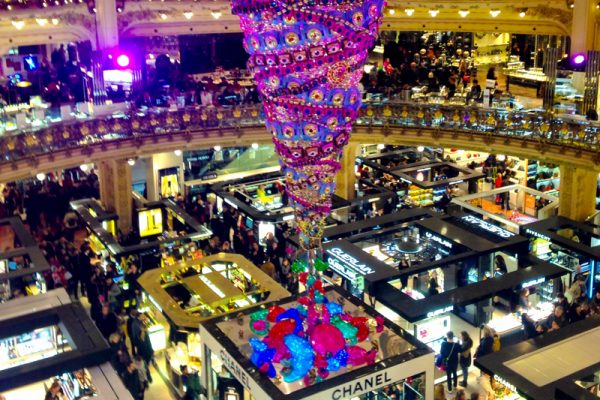 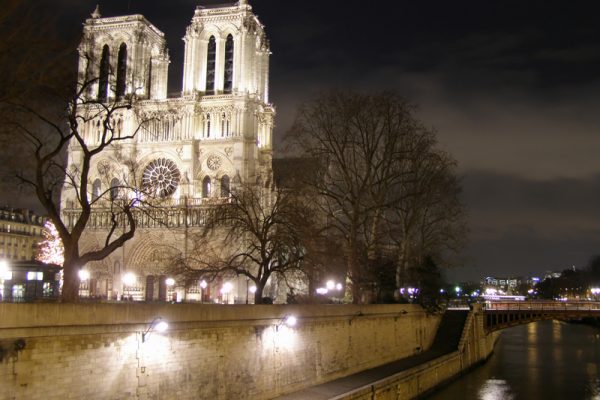 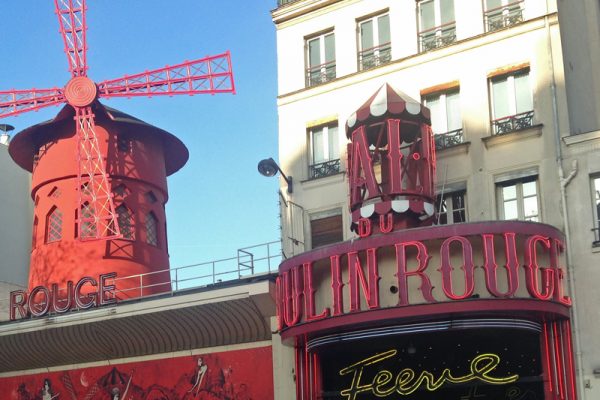 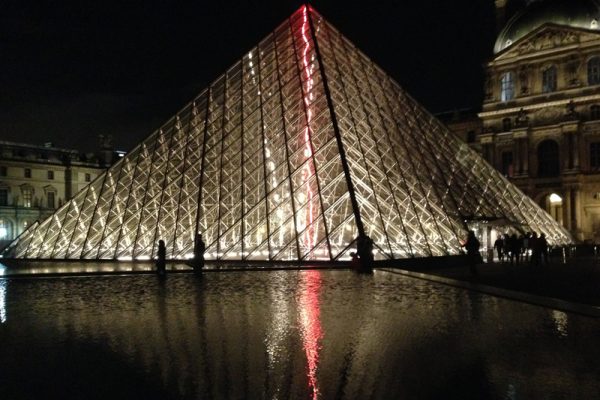 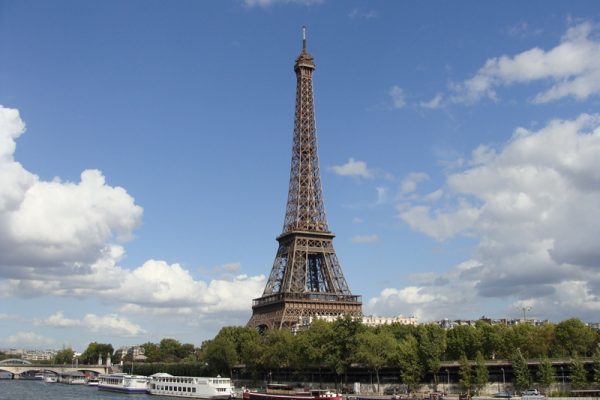 Explore the Seine on a Paris River Cruise 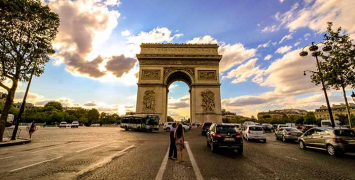 From the Champs Elysees to the Île de la Cité, discovering the French capital on a Paris river cruise is a fantastic way to explore the Seine and surrounds Read More 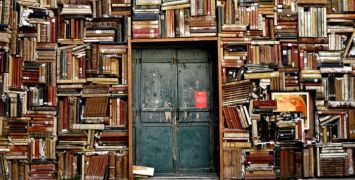 Discover the literary nature of France, expatriate Paris, the battlegrounds of WWI and the stunningly romantic villages of Chocolat Read More

Painting from Picardy to Paris Aboard the Panache 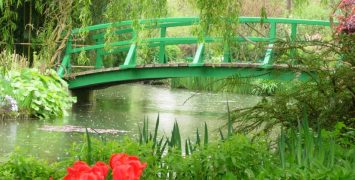 Following in the footsteps of these iconic painters, both of whom found sanctuary in the French landscape, is a particularly memorable aspect of our classic Picardy to Paris cruise. Read More