In our fourth instalment of Virtual Tours, join us as we visit the majestic Palace of Fontainebleau. Set deep within the ancient forest and with an unbroken chain of 34 Kings and 2 Emperors, it stands as France’s oldest Royal Residence and, quite possibly, one of the most beautiful. From Louis VII to Napoleon III, Fontainebleau has witnessed more than 800 years of history and continues to play a major role in the reception of foreign officials and dignitaries today.

Founded in the 13th century by Saint Louis on the site of Louis VII’s former hunting lodge, the Palace of Fontainebleau is perhaps best known for its association with Kings François I, Henry II and Henry IV, who helped to transform the château into the Renaissance jewel we have today. Join us as we uncover Fontainebleau’s true identity as we delve deep into its major rooms, including the Gallery of François I, Henry II’s ballroom and Napoleon Bonaparte’s private apartments. 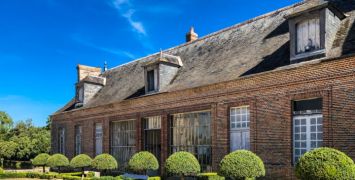 The Château de la Bussière is a beautiful 17th century castle, complete with gorgeous gardens and the opportunity to pick your own raspberries! Read More

The Best Things to do in the Loire Valley 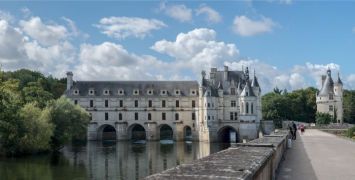 The Loire Valley is the home of vineyards, storybook castles, caves and watersports, a wonderfully versatile destination for the whole family! Read More

Celebrating 500 Years of French Renaissance Heritage in the Loire Valley 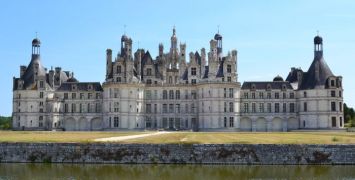 2019 is the year to visit the Loire Valley! With magnificent Renaissance exhibitions, events & celebrations across the region there's plenty to excite and inspire Read More