Château de Sully-sur-Loire: An Historic Fairytale Fortress for All the Family 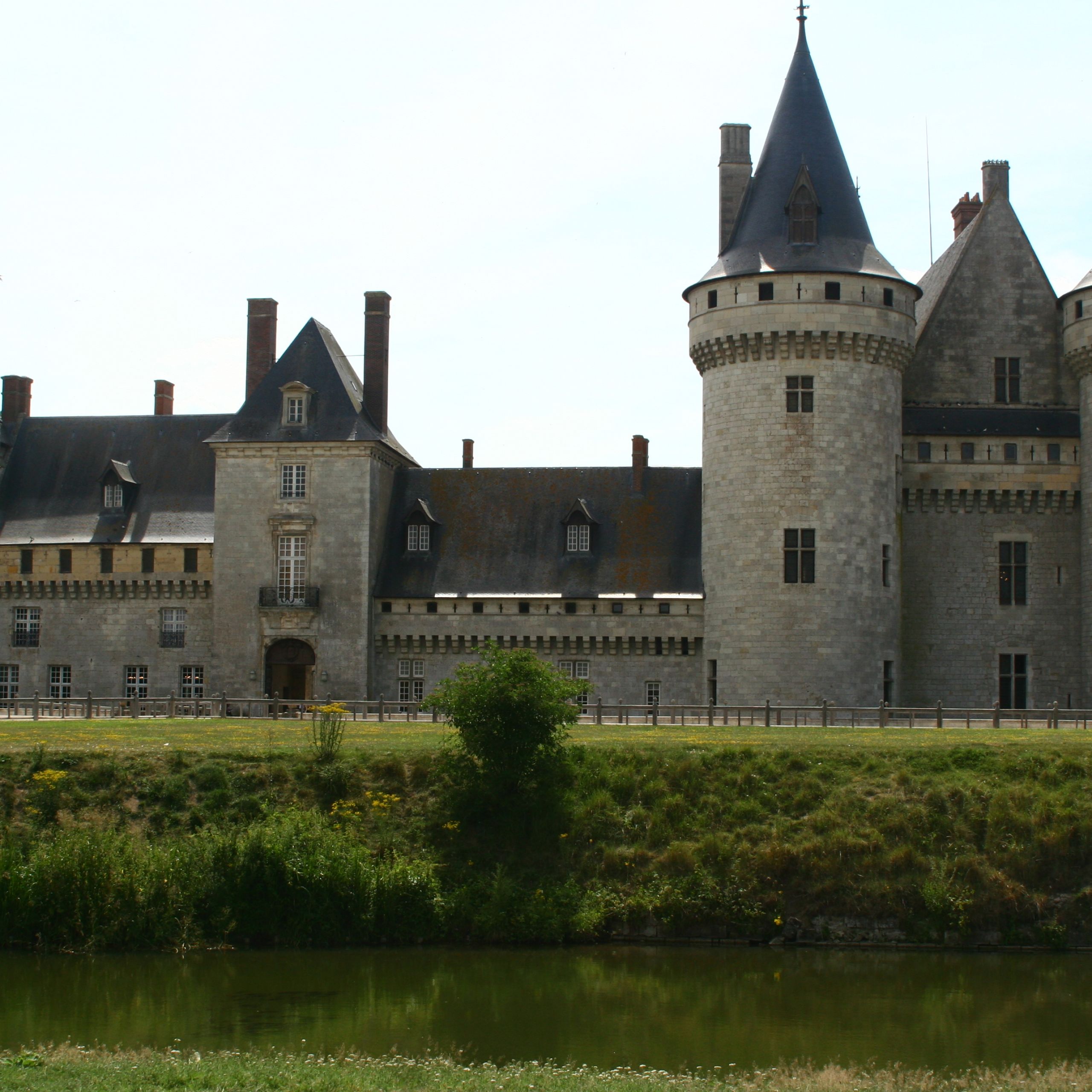 Some of France’s most famous historic figures, as well as popular fairy-tales such as Beauty and the Beast and The Hunchback of Notre Dame, were linked with the romantic environs of France. On our family cruise aboard hotel barge Renaissance, the little ones will be thrilled to visit a real-life fairytale fortress – the Château de Sully-sur-Loire – while the grown-ups will discover its connection with ‘The Maid of Orleans’, Joan of Arc. 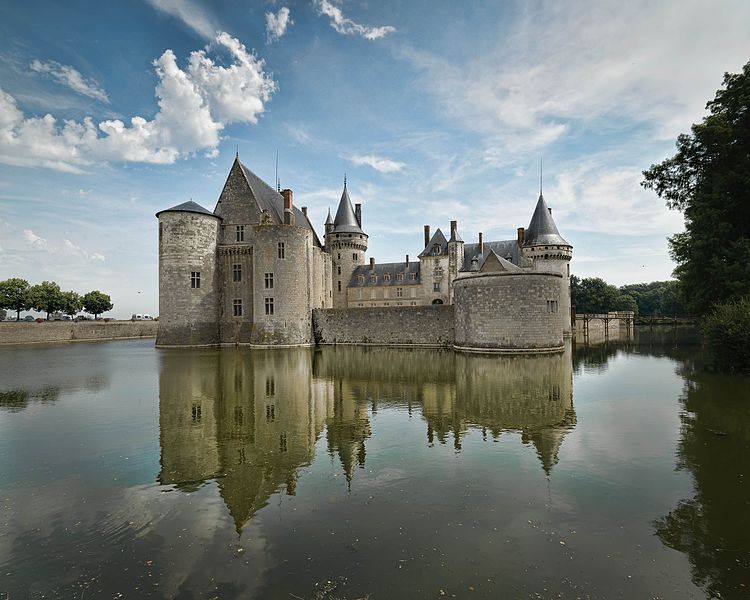 The towers and turrets of this fabulous medieval fortress are an enchanting sight for whoever beholds it, whatever their age. The château was built at the end of the fourteenth century in an important strategic location at the gateway to the Loire Valley. It is surrounded by wide moats filled by water from the Sange River, which makes its huge keep loom, grand and imposing, above you as you enter.

Inside, the castle is no less impressive. The chestnut roof of the keep is one of the finest examples of its kind in the region, and the masterful carpentry of the garrets is the work of the best craftsmen in Orléans.

The château was originally owned by Georges de la Trémoille, who angered Joan of Arc by encouraging the Dauphin to devote himself to idle hunting in the nearby forests. When Joan failed to liberate Paris in 1430, de la Trémoille imprisoned her in the castle She was able to leave some time later to continue her campaign, but was captured by the Burgundians and sold to the English. Her long trial in 1431 culminated in a martyr’s death by burning at the stake in Rouen.

Later, in the sixteenth century this fantastic fortress became the seat of its most well-known owner, the first Duke of Sully, who was grand minister to King Henri IV. For the next four centuries the Sully family called the castle their home, welcoming guests such as Mazarin and Anne of Austria, who fled there during the insurrection in 1652, and Voltaire in the 1710s, following his exile from Paris.

You get a real sense of the impression that the Sully family left on the château as you explore the Hall of Honour and its family portrait gallery, and see the tomb of the Duke and his second wife.

The castle was purchased from the Sully family in 1962 and after extensive renovations, it now hosts events, exhibitions and concerts throughout the year, including an annual classical music festival in June.

Whether you’re young or old, it is impossible not to fall in love with this ‘monument historique’, the Château de Sully-sur-Loire.