Built over 150 years ago by the Caledonian Canal Company, the Old Lock House has nowbeen beautifully refurbished to 4 star standard as two beautiful 2 bedroom apartments

Situated in the centre of the bustling village of Fort Augustus, in the heart of the Highlands, the Old Lock House is superbly located overlooking the lock staircase which lifts the Caledonian Canal from the southern shore of Loch Ness. From here, you can explore the Great Glen and its surrounding mountains, or just sit and watch the boats go by.

Built over 150 years ago by the Caledonian Canal Company, the Old Lock House has nowbeen beautifully refurbished to 4 star standard as two beautiful 2 bedroom apartments; Lockside on the ground floor and Lockview on the first floor. Tastefully appointed in traditional style with antique pine furniture and leather suites, the properties are nonetheless equipped with every modern convenience. The kitchens have dishwasher, microwave grill and washer/dryer. The bathrooms are fitted with mains pressure showers over the baths and the lounges have Freeview TV and DVD, plus a collection of games and books for less hi- tech entertainment. The main bedrooms have 5ft king size beds looking out over the locks whilst the second bedrooms have bunk beds.

Outside, each unit has a fenced garden at the rear with patio looking down to the River Oich. Garden furniture and BBQs are provided. Outside the front door is a bench to sit and enjoy the canal side scenes which have changed little in 200 years.

The village was named after the old military barracks that were blown up by Bonnie Prince Charlie’s Highlanders 1n 1746. Running through its centre is the Caledonian Canal’s lock staircase built by Thomas Telford in the early 1800s through the Great Glen from Inverness to Fort William to save boats the dangerous pas sage around the north coast of Scotland. The canal is now largely a route for pleasure craft and Fort Augustus is a year round tourist centre. With four pubs plus restaurants and shops, all within a short walk of the Old Lock House, there is always something going on.

Amongst the various attractions are the Clansman Centre, a living museum based around a reconstructed 17th century turf house where costumed clans folk will tell you tales of crafting life of old and may robe you in Highland Dress. The Caledonian Canal Heritage Centre has photos and artefacts from the history of the canal and there is also a Rare Breeds Farm with many highland animals.

For golfers, the Fort Augustus Golf Club is open to the public. In the club rules, hitting a sheep qualifies for a free ball Further Afield Loch Ness laps at the foot of the village, home to the elusive monster but also to fishing trips, cruises and the spectacular Urquhart Castle on its northern shore. Within easy reach is the Road to the Isles towards romantic Eilean Doonan Castle and the Isle of Skye plus Britain’s highest mountain Ben Nevis with its winter skiing and summer walking and biking. To the east is Inverness, the “capital of the Highlands”, with nearby Culloden and Macbeth’s Cawdor Castle

Inverness Airport is just over a one hour drive away, with frequent flights from London and other UK cities. The rail stations of Inverness and Fort William are around 50 minutes by road with Glasgow 3 hours away.

Fort Augustus is as close to a year round resort as Britain can offer The summer has the long daylight hours, water activities and events such as the Highland Games (Fort Augustus’s Games are usually in early August). Spring and Autumn bring out the walkers for the colours and the mountain air, plus the golfers, fishermen and wildlife watchers. And in winter, Fort Augustus is still bustling and you can expect a warm welcome in the pub with the cosy prospect of a roaring fire back at the Old Lock House on your return home. 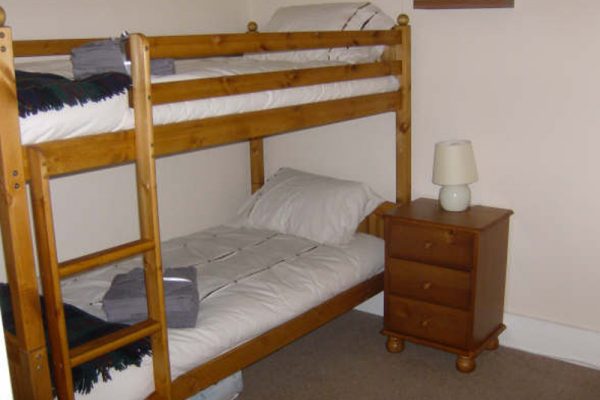 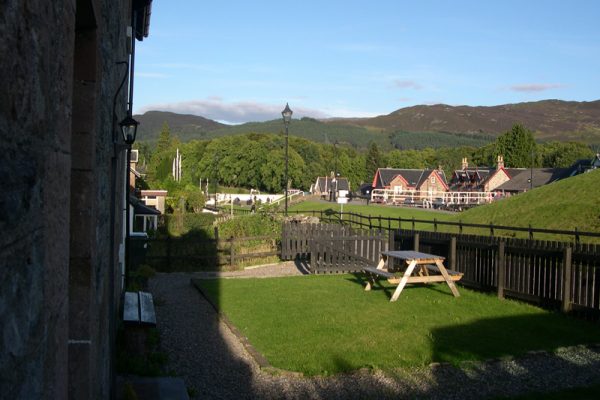 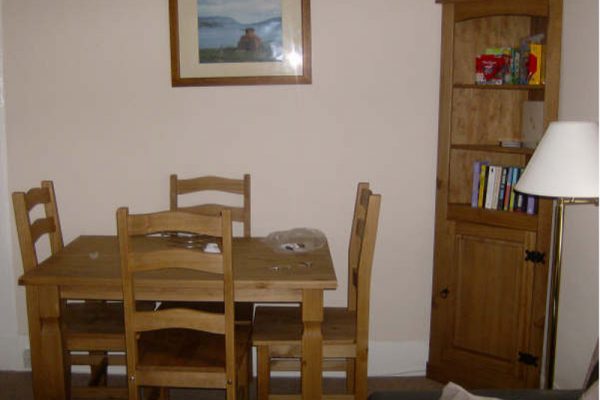 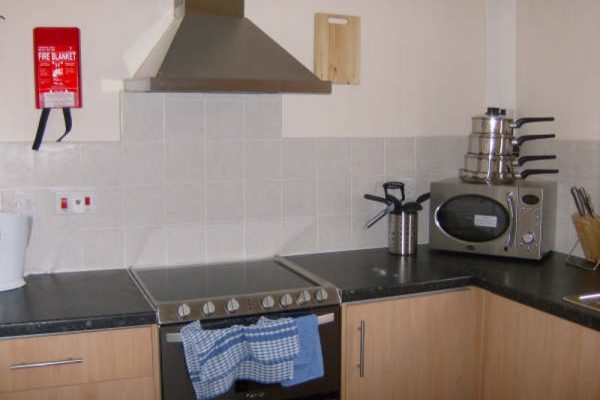 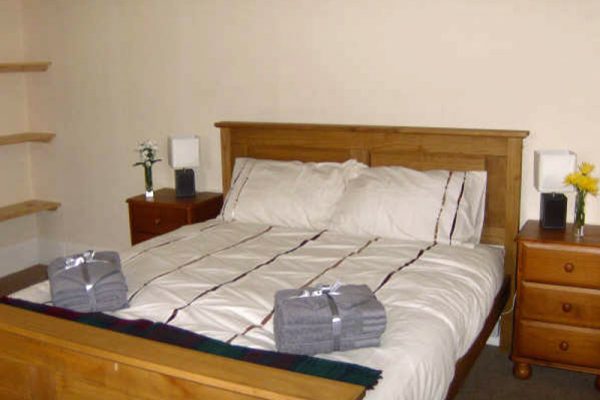 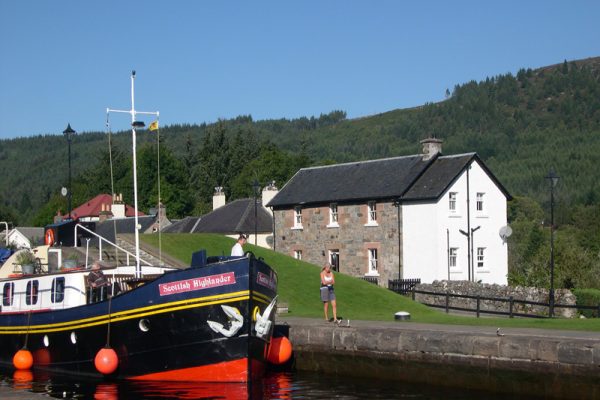 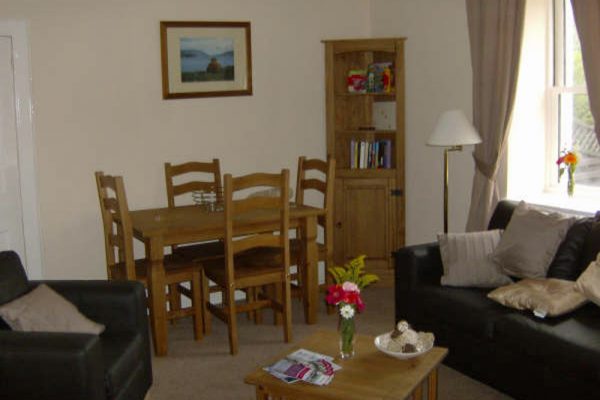 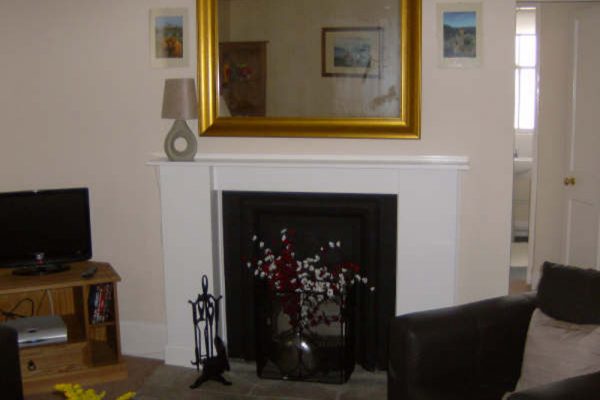 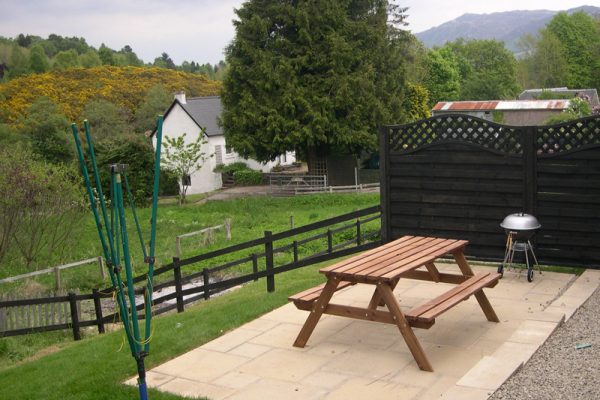 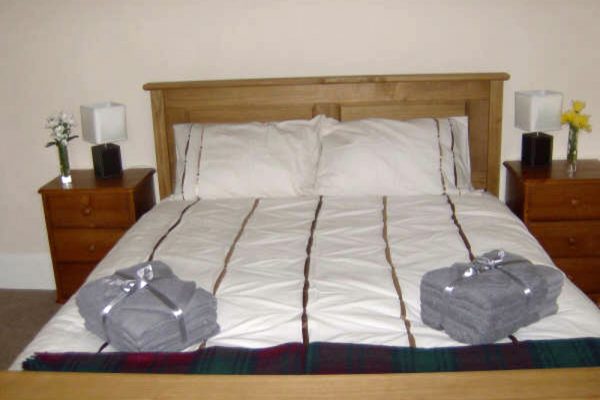