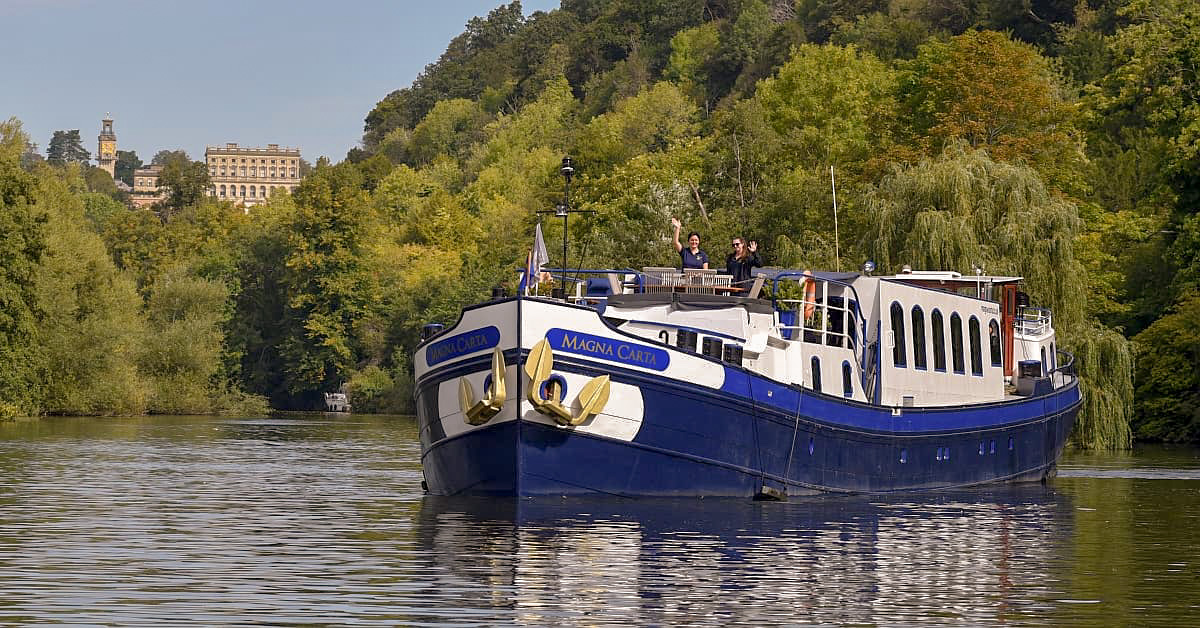 Guests are met at the Stafford Hotel in central London** for afternoon English Cream Tea, before being transferred to the Magna Carta. Champagne reception and welcome by the Captain and crew. Dinner on board.

This morning we explore the magnificent Hampton Court Palace. We tour Henry VIII’s apartments and the Royal Chapel, feel the chill in the haunted gallery and wonder at the Tudor kitchens. Outside, the gardens are breathtaking with The Great Vine, the oldest in the country still producing grapes and the famous maze. After lunch aboard we cruise through Sunbury, Molesey and Shepperton Locks to our private mooring. Optional pub visit before dinner on board.

After breakfast, we cruise through Runnymede to Windsor, past the Magna Carta Memorial and Magna Carta Island where in 1215, King John was forced to meet the powerful barons and seal the historic document. Our afternoon excursion is to Windsor Castle. Built by William the Conqueror in 1066 and a royal home for over 900 years by the Royal Family, this is the largest inhabited castle in the world. We explore the State Apartments, see Queen Mary’s Dolls House, St George’s Chapel and enjoy the far-reaching views. Dinner on board.

This morning we take a short drive to the Tudor manor house of Dorney Court, a very special home that has been owned by the Palmer family for more than 450 years and used regularly as a film location. Later, we cruise upstream past the fabulous waterside houses of Bray and through the spectacular Cliveden Reach to our exclusive mooring on the Cliveden estate. Once home to the Astor family, it has amazing gardens and was, of course, the scene of much political scandal and intrigue. Dinner on board.

After breakfast, we tour the grounds of Cliveden and learn about the history of the house and stories of intrigue and scandal! We take a short drive to Cookham to visit the Stanley Spencer Gallery and enjoy a walk around the village he once described as ‘Heaven on Earth’. After lunch we cruise through Cookham and Marlow and up to the 11th century village of Hurley. We tour Peter Freebody’s boatyard and watch in wonder as the traditional craftsmen build and restore classic wooden craft. There is an optional visit to the Olde Belle, one of the oldest inns in the country before dinner on boar.

A morning cruise to Henley-on-Thames through fabulous countryside to our final mooring along the famous Henley Regatta Rowing Course. Then, an earlier lunch, followed by a drive to Oxford for a fascinating tour of Christ Church, Oxford’s grandest college, founded by Cardinal Wolsey and then again by King Henry VIII. The magnificent surroundings were also where Lewis Carroll wrote Alice in Wonderland. Captain’s Farewell Dinner on board. 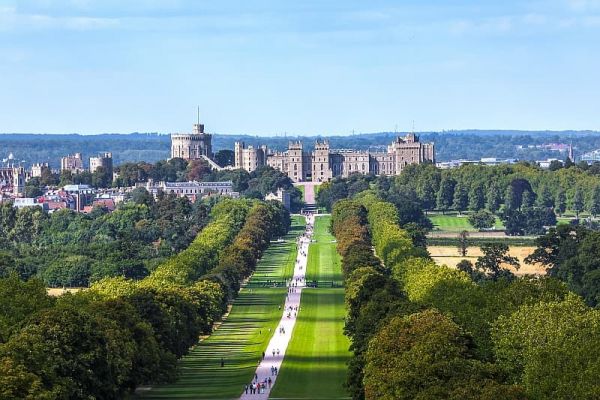 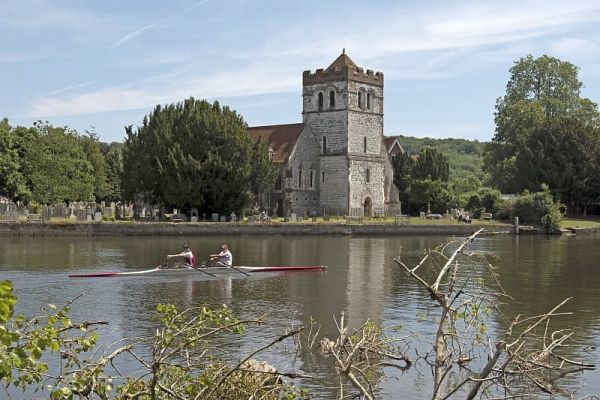 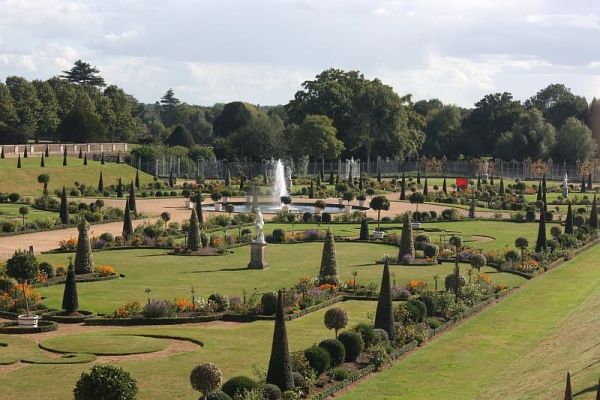 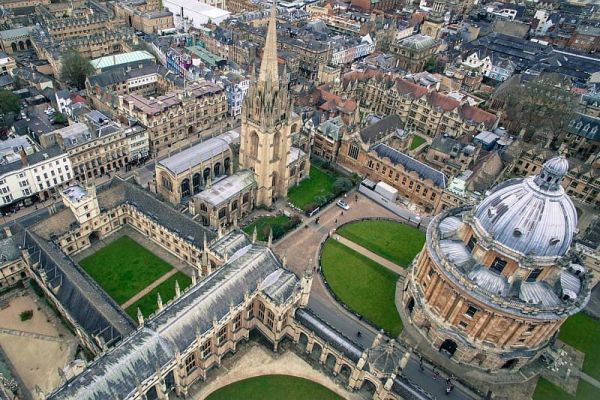 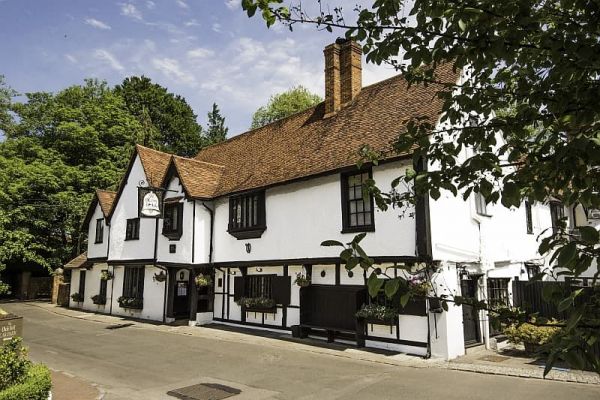 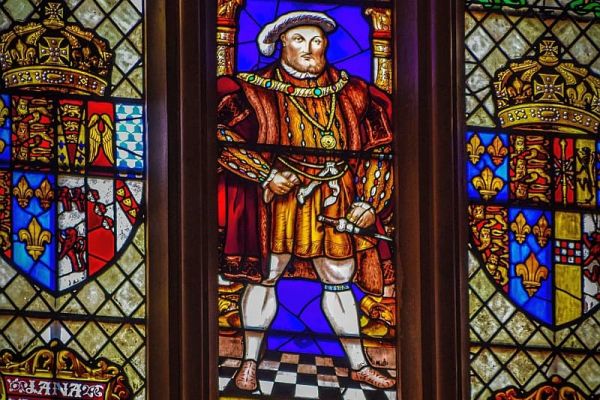 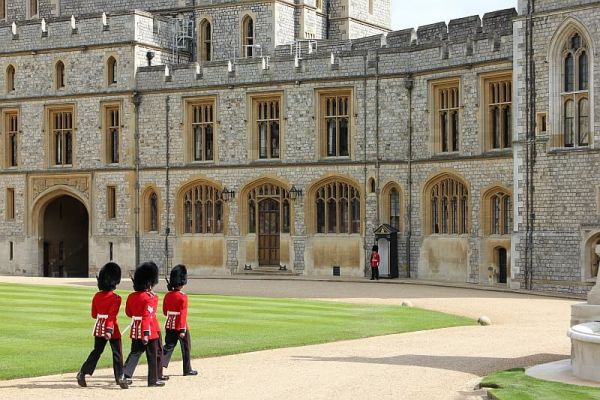 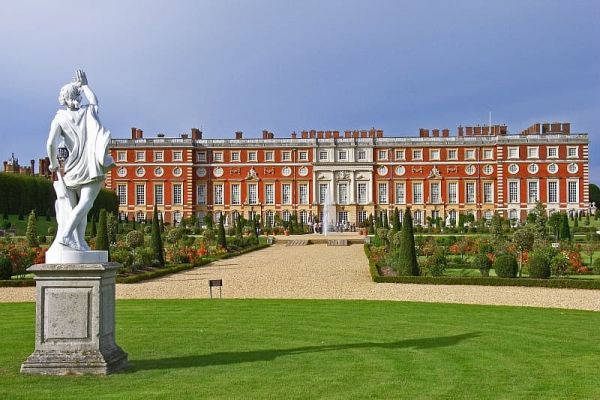 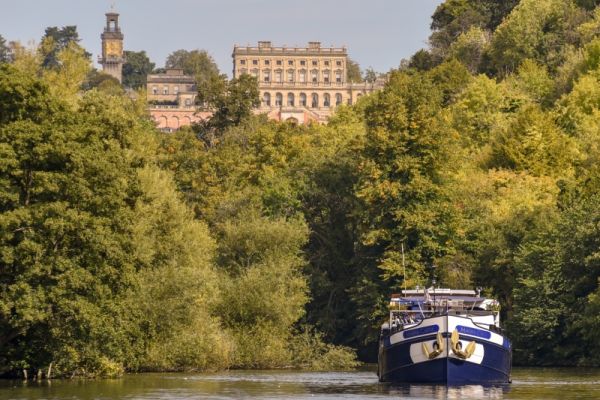 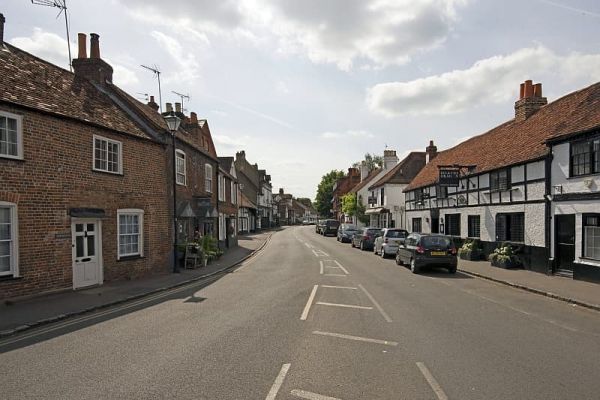 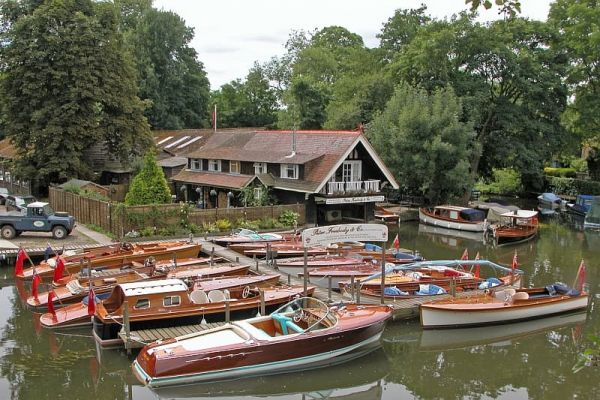 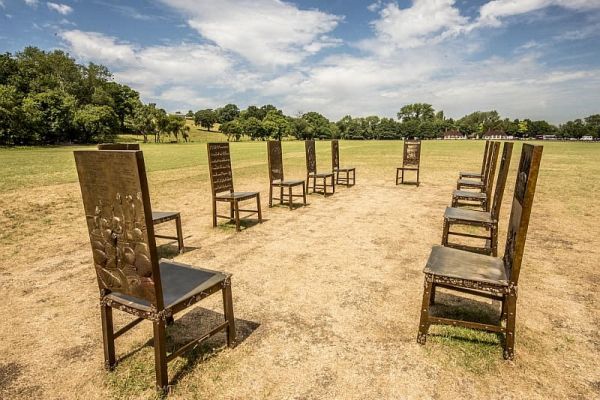 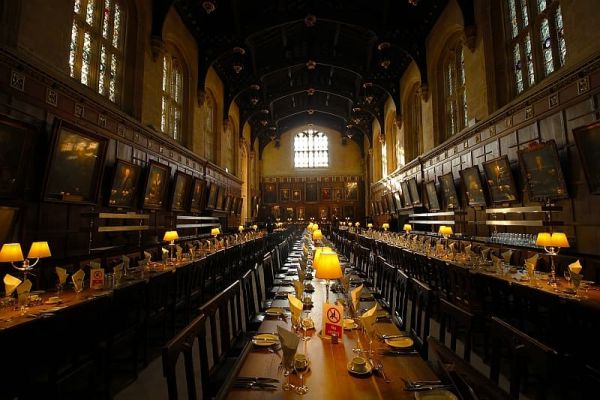 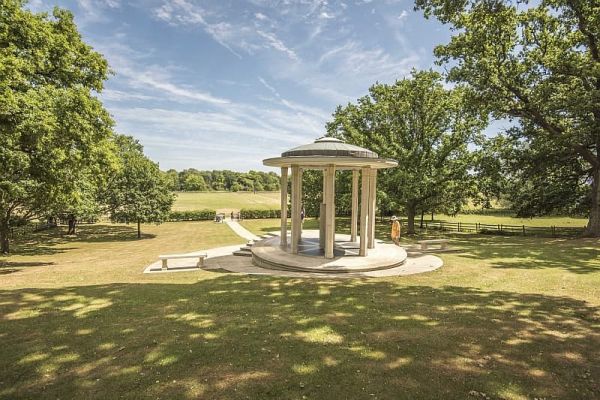 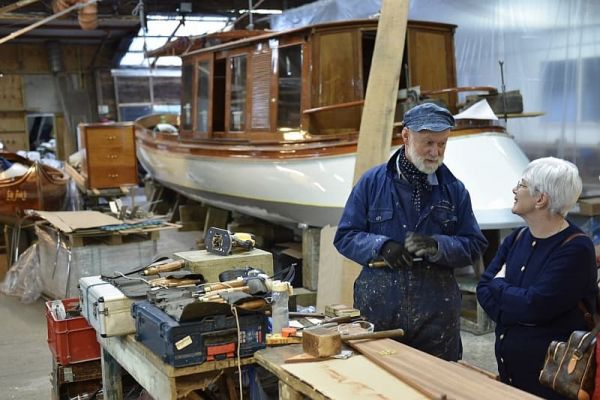 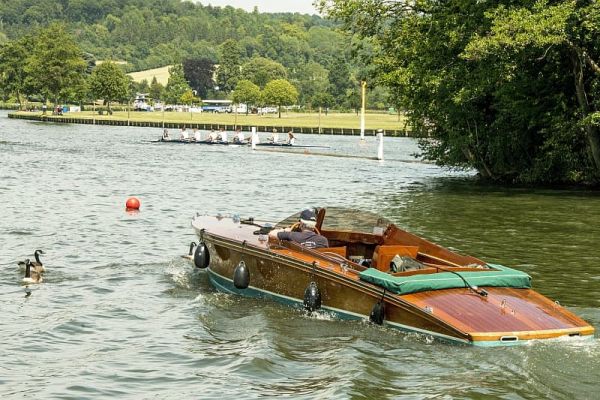 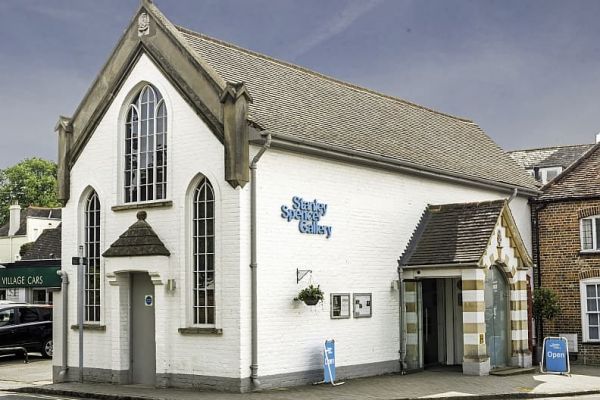 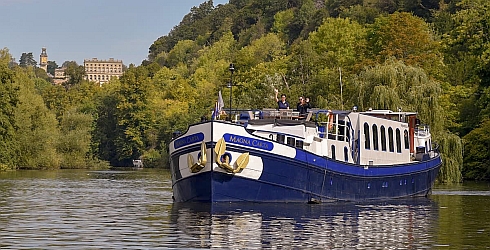 Experience Downton Abbey, Bridgerton and the Crown along the Royal River Thames

Take the opportunity to sit back on the sundeck of Magna Carta with a sherry in hand, enjoying views of Great Britain's royal palaces and rural landscapes. Read More 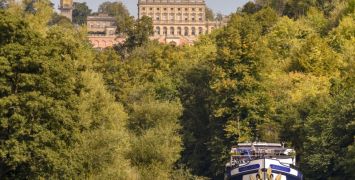 This summer, we're celebrating Queen Elizabeth II’s Platinum Jubilee. Could there possibly be a better way to celebrate Her Majesty’s 70 year reign than to visit England and cruise the... Read More 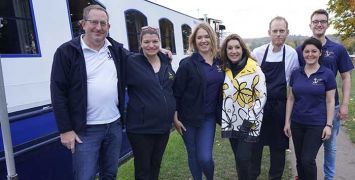 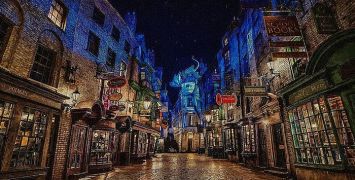 Windsor Castle: A Top Stop on River Cruises in Europe 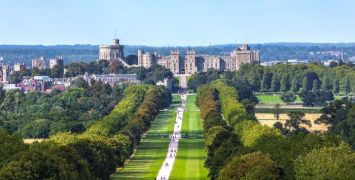 Arguably the most famous Wedding Venue on the planet, certainly a must see if you're in England Read More

The Royal Treatment – Our Most Regal Cruise 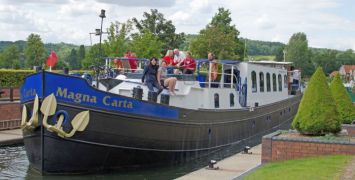 Our newest cruise takes you behind the scenes of England's most famous regal residences, including private tours of Windsor Castle & Hampton Court Read More