One of the best parts about cruising Europe’s rivers and canals is the chance to experience a true slice of local life. As you make your way through France, Britain or Holland away from the madding crowd, you’ll have the opportunity to explore and tour some of the sights that often pass under the radar of the jet-setting tourist crowd. Our tour guides are well acquainted with the ins and outs of the areas they cruise – here’s a selection of just a few of their favourite highlights.

A visit to this renowned boatyard at Hurley on the River Thames is a dream come true for anyone who appreciates the fineries of water travel. The Freebody family has been living and working on the Thames since the 13th century – a long heritage that reveals itself in the expertly crafted, hand-built wooden boats for which Freebody has become known. If you’re cruising aboard the Magna Carta on the Classic Cruise through England, you’ll be lucky enough to tour the wood shaving-strewn workshop and marvel at the skilled craftsmen hand-building some of the finest watercraft afloat today. 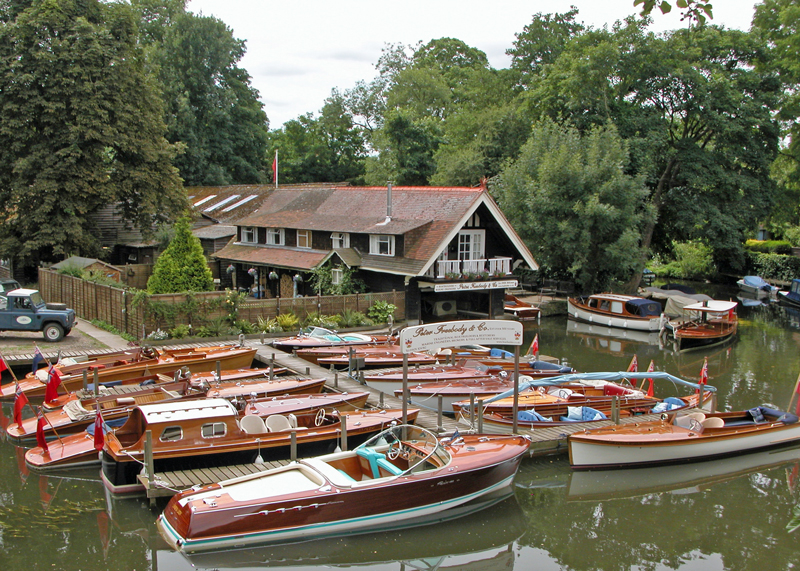 Got green fingers? You’ll be green with envy at the botanical gems on display at the largest flower auction in the world in Aalsmeer, Holland. Every day, almost 20 million flowers from all over the world are traded inside the auction building. If you’ve selected the Classic Cruise through Holland aboard the Panache, you can look forward to seeing exotic blooms and blossoms coming under the hammer. 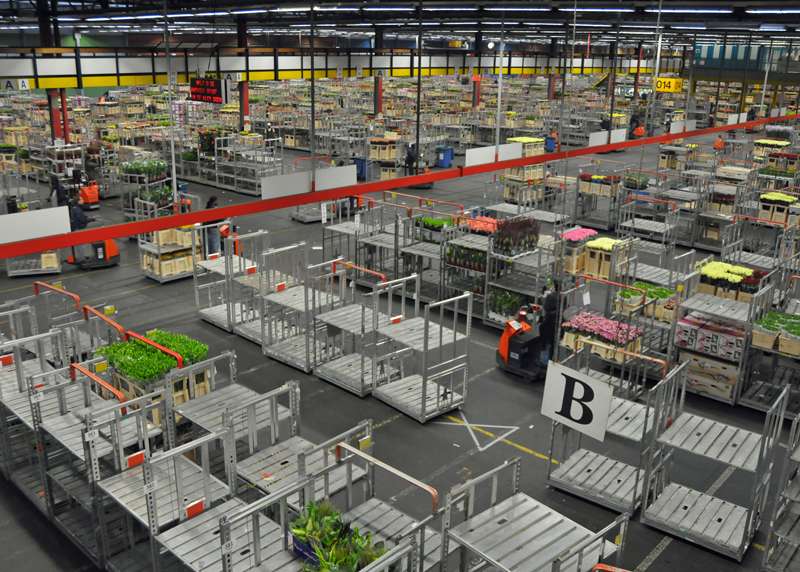 If you’re with us aboard the Nymphea in the Loire Valley, prepare to see lots of opulent chateaux – but also a few cave homes along the way! The Loire Valley region is sprinkled with such homes, called troglodytes (literally ‘cave dwellers’). Though they may sound like archaeological relics, troglodyte homes are simply a way of life for local townspeople. The homes are cut into soft and easy-to-manage tufa stone, abundant in the area’s rock faces and steep slopes. The result is a cool, well-insulated and well-protected living space that utilises the Loire Valley’s natural resources to their fullest potential. It may even make you rethink your own home! 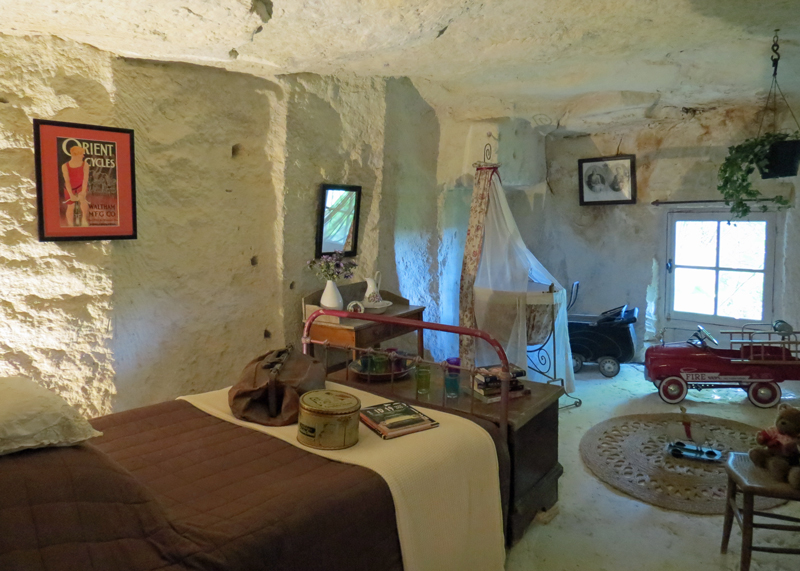 Chances are you use olive oil pretty much on a daily basis, but have you ever seen an olive press in action? Aboard the Clair de Lune or the Enchanté on the Canal du Midi you’ll be treated to a tour of the L’Oulibo olive oil press in the little village of Bize-Minervois. Here you can sample a dizzying variety of local olives and the oils that they produce – not to mention you’ll learn more about this productive fruit than you ever imagined. 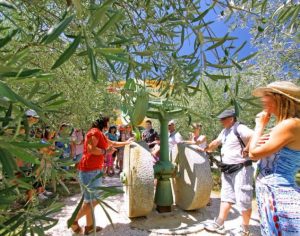 If you’re feeling brave, embark on a personal tour of Ireland’s most haunted dwelling, Leap Castle. The Classic Cruise aboard the Shannon Princess never fails to make a stop at this 13th century castle, which is infamous for the brotherly rivalry that ended in murder in the ‘Bloody Chapel’. The current owner himself, Sean Ryan, will guide you through the castle with the help of traditional Irish musicians, who add just the right amount of spookiness to the whole affair. 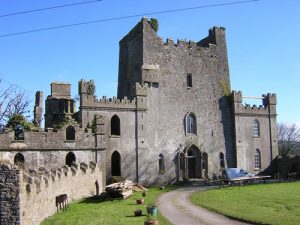 Castles, caves, and boatyards are just the tip of the iceberg. If you’re looking to experience the real heart of Europe and not just the tourist traps, a hotel barge cruise might be just the sort of adventure you’ve been looking for all along.