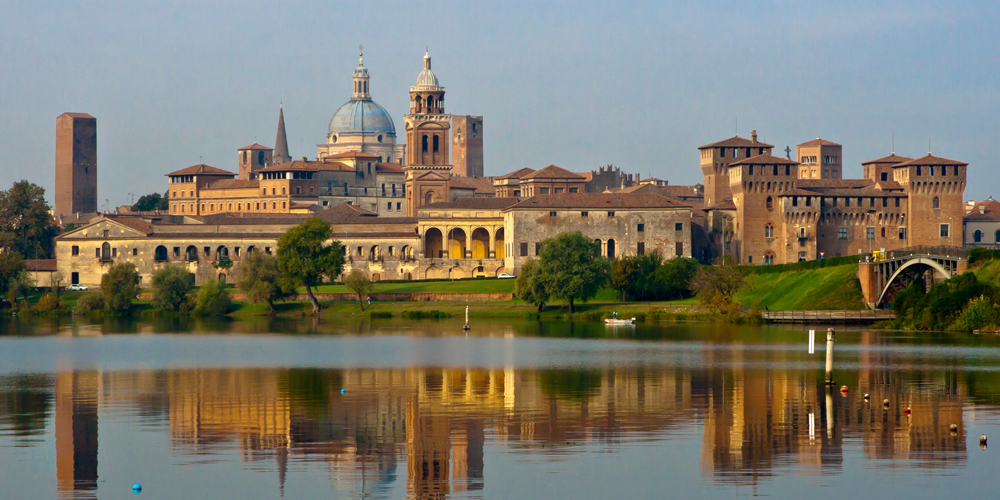 The culmination of our Italy cruise aboard La Bella Vita is a visit to the Lombardy city of Mantua. It is known by Italians as La Bella Addormentata (Sleeping Beauty). Surrounded by artificial lakes created to fortify the city in the Middle Ages, the city has been relatively untouched by modern development. Its old town was declared a UNESCO World Heritage Site in 2007 in recognition of its Renaissance town planning.

The city is dominated by the Palazzo Ducale de Mantova, or the Ducal Palace. This colossal complex of rooms, towers, churches and gardens was the residence of the powerful Gonzaga family for 400 years, who ruled as the Dukes of Mantua until 1707. At 34,000m², the only residence in Italy that can claim to be bigger is the Vatican. The guided tour on our Classic Cruise gives you the opportunity to explore beautiful Baroque and neo-classical buildings, such as the following historical gems…

The Corte Vecchia is the oldest part of the complex. From it you can access the Palazzo del Capitano, linked to the Magna Domus around the year 1300 with a beautiful arcade. In the same century a series of stunning Arthurian frescos was painted by Pisanello in some of the rooms, glorifying the serving duke, Gianfrancesco Gonzaga. In the 1960s these incredible 700-year-old paintings were rediscovered here and fragments of the frescos and their preliminary drawings can still be seen in the palace.

Another astounding room in the palace complex is the Camera Picta (Painted Room), also known as the Bridal Chamber. The walls are the canvas for a Renaissance masterpiece by Andrea Mantegna, painted between 1465 and 1474, which depicts the triumphs of the whole Gonzaga family. Make sure you raise your eyes to the ceiling, where you’ll see one of the earliest examples of an illusionistic di sotto in sù painting; an oculus (or opening in the dome) reveals a blue sky with cherubs playing around its rim.

Isabella d’Este, who was Marchesa of Mantua around the turn of the sixteenth century, is known as the First Lady of the Renaissance. Her studiolo in the palace – a place to display and enjoy her collection of antiques, paintings and books – was a Renaissance retreat from the outside world. It has unfortunately lost all of its treasures to museums, but still boasts beautiful dark blue, starry walls.

With so much more to see and experience at the Palazzo Ducale, art and architecture lovers will savour this fascinating finale to our Italian river cruise. 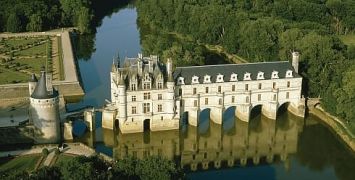 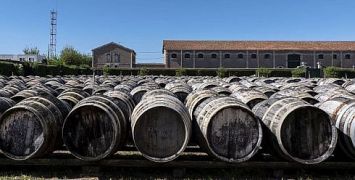