Guests are met at the designated meeting point and transferred to the barge moored in Auxerre, Burgundy. Following a Champagne Welcome, you are free to explore the medieval town of Auxerre or take a stroll along the banks of the River Yonne before returning for dinner on board.

Our morning cruise takes us past vineyard-clad hillside to Vincelles where we moor in rural bliss. During this morning tennis in Auxerre on Roland Garros Red Dirt Court (3 courts available) which of course is only found in France. The afternoon excursion is to St Bris with its extraordinary network of medieval passages beneath the town. A wine tasting introduces you to the outstanding Chardonnay and Pinot Noir in the 12th century cellars of Monsieur Bersan. Dinner on board.

Tennis during the morning in Vincelles (2 tarmac courts) Late morning we cruise through rich pasturelands and past grazing Charolais cattle and past dramatic steep cliffs to the market town of Mailly la Ville During the afternoon we visit the town of Auxerre allows us to discover the medieval town centre. Originally the capital of Lower Burgundy, Auxerre prides itself on a collection of fine churches. Dinner on board.

We take a morning cruise southwards to Le Saussois. During the morning we play tennis in Vermenton (2 tarmac courts) In the afternoon we enjoy an excursion to Vézelay, one of Burgundy’s most famous treasures with the Romanesque Basilica of St Mary Magdalene, craft shops and fine views of the surrounding countryside. Dinner on board.

In the morning we cruise past the Saussois cliffs where an international climbing centre creates a spectacular setting to Lucy sur Yonne. During the morning we play tennis at Chatel Censoir (2 tarmac courts). Lunch out at a local auberge. In the afternoon we visit the Chateau of Bazoches, home of Maréchal Vauban, whose illustrious visitors included Richard the Lionheart. Dinner on board.

A morning cruise through beautiful countryside towards Chevroches. Tennis this morning at Coulange Sur Yonne (2 tarmac courts). In the afternoon, we visit the Chateau of Bazoches, whose illustrious visitors included Richard the Lionheart and which was later remodeled by Maréchal Vauban. Captain’s Farewell Dinner on board.

Disembark after breakfast and transfer to the designated drop off point.

*Tennis themed cruises are charter only. This sample itinerary and is subject to change. On alternate weeks the cruise is in the reverse direction. Various pick up and drop off points are avaiable for charter groups. 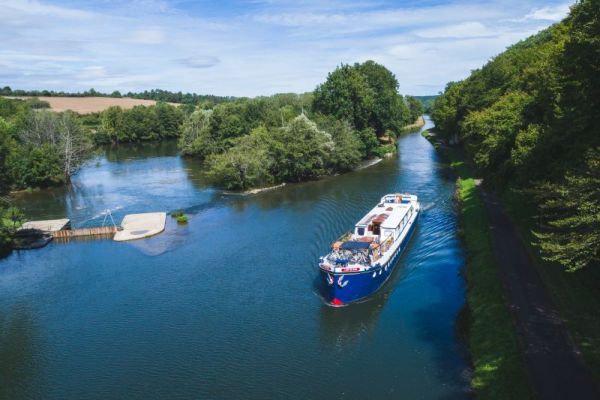 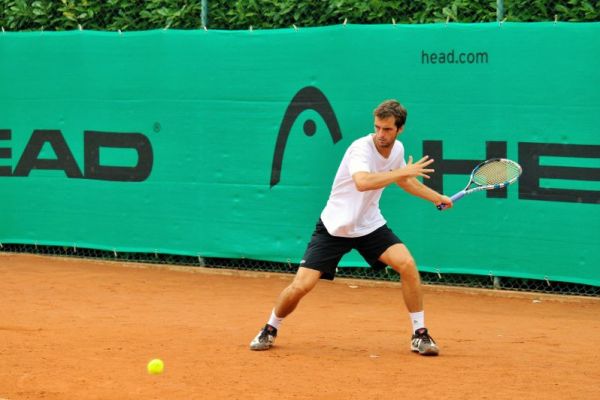 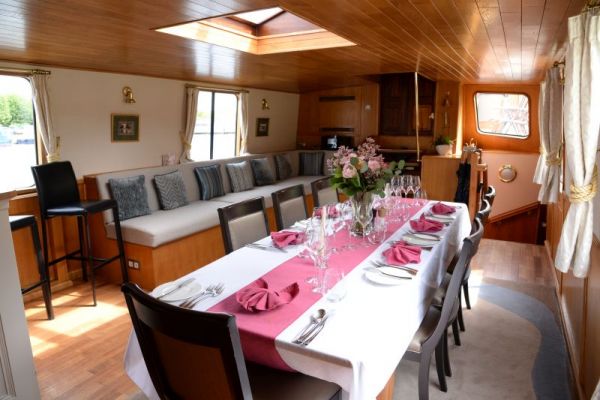 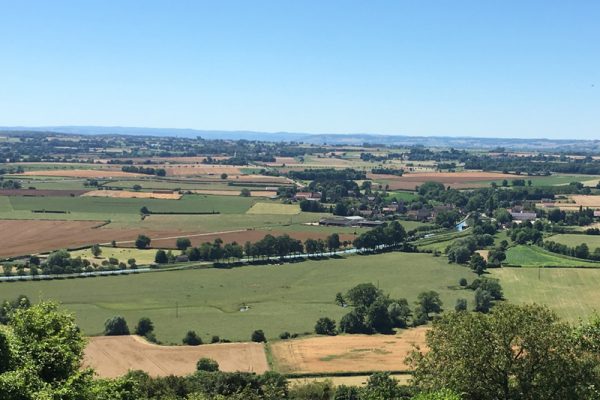 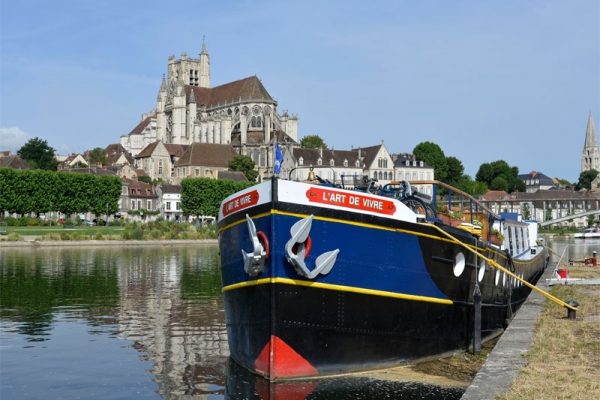 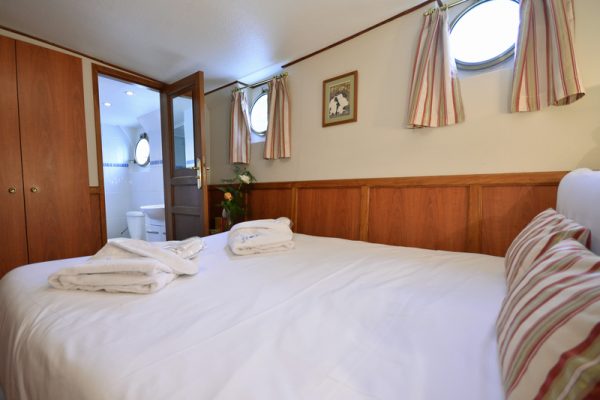 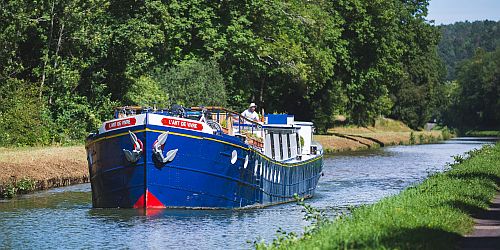 The Ultimate Guide to the Burgundy Canal 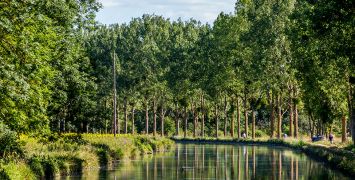 The Ultimate Guide to the Burgundy Canal - History, interesting facts, maps, nearby towns and villages, places of interest and lots more! Read More

A Voyage of Discovery Through the French Countryside 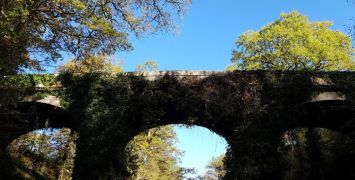 Autumn is a beautiful time for cruising, which is why we've been planning a potential new route through Burgundy, on some spectacular rural canals. Read More