Bridging the Gap: Cruising Through History 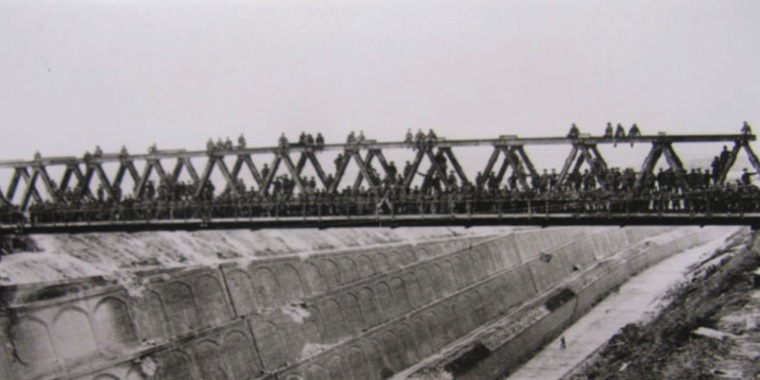 If you join us for a cruise along the Canal du Nord today, you might never guess that this 60-mile stretch of peaceful water, which today cuts through the countryside of northern France, was once the site of a fierce battle. It’s even less likely that you would spare a passing thought at the significance of the bridges that criss-cross the canal at various points.

And yet, the canal and its infrastructure overflow with history. To understand the ghosts of the past that still run in these waters, you’ll have to climb aboard the hotel barge Panache and let the canal carry you through history.

The Canal in Wartime

Begun in 1908, construction of the Canal du Nord was forced to a halt by the outbreak of the First World War in 1914. During the war, the unfinished, dry canal formed an enormous trench that effectively defined a front between the German and British armies.

In the autumn of 1918, the Battle of Canal du Nord broke out. In order to succeed, the British offensive needed a way to move supplies and reinforcements across the 180-foot canal bed. 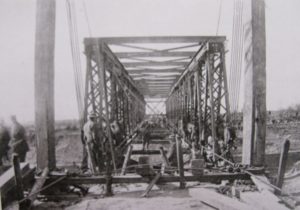 Building a bridge is a feat of engineering at the best of times, let alone during a battle. And yet, that is precisely what the New Zealand Engineers did. In less than one week, while the Battle of Canal du Nord raged on, the bridging party built and manoeuvred two bridges into place, which, when connected in the middle, spanned the canal bed. 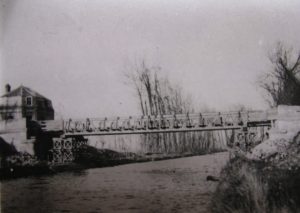 Today a bridge is still in place over the now-finished canal at Havrincourt. Travelling by barge down this historic waterway, one can get an idea of just how incredible the feat of the New Zealand engineers really was. In fact, as your hotel barge floats down the canal, now bordered by farm fields rather than military encampments, you might feel as though you are truly reliving history. Find out more about our World War One Commemorative cruises here. 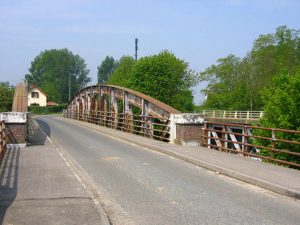